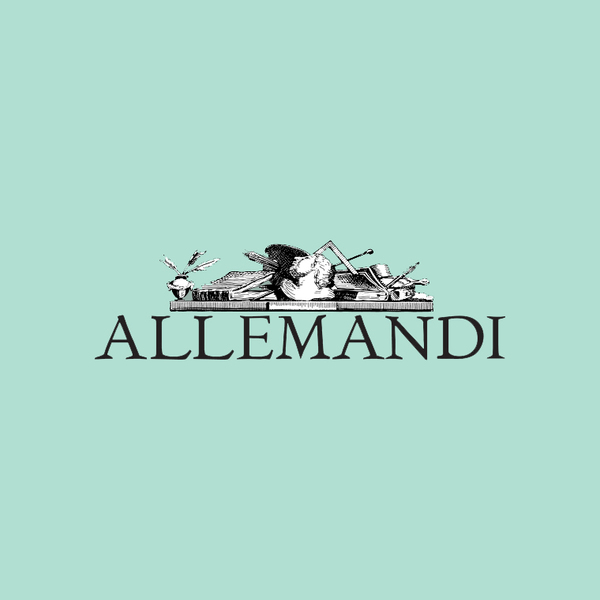 Histories of a Country, Cities and a Desert

An ancient 25-year-old nation of cities and deserts

Turkmenistan is a country as fascinating as it is unknown, an old country rich in ancient history and a wealth of monuments comparable to a Mediterranean nation. The volume Turkmenistan. Histories of a country, cities and a desert illustrates the historical depth of the country, from its earliest cities dating back to prehistoric times to the medieval capitals, such as Merv, Anau, Abiverd, Nisa, Misrian, and Konya Urgench, built on the edge of the Karakum Desert where the Silk Road interlaced clashes and encounters between people and goods, all the while streading ideas, trends, techniques, and religions. Highlighting the importance of the historic role of this territory and its people throughout the millenia, the volume reveals a country where much remains to be discovered and learned. The Guide to Turkmenistan. History, Architecture and Faith in the Desert presents the extremely rich, complex, and diversified cultural heritage of this relatively unknown country in an original way, describing the majority of the historical, archaeological, architectural and religious monuments that are spread along the legendary Silk Road and on the edge of the Karakum Desert. Mosques, minarets, turquoise domes and mazars beautifully decorated with intricate tile work are here presented side by side with modern picturesque and symbolic buildings .In collaborazione con Institute for Research on Social and Religious History di Vicenza